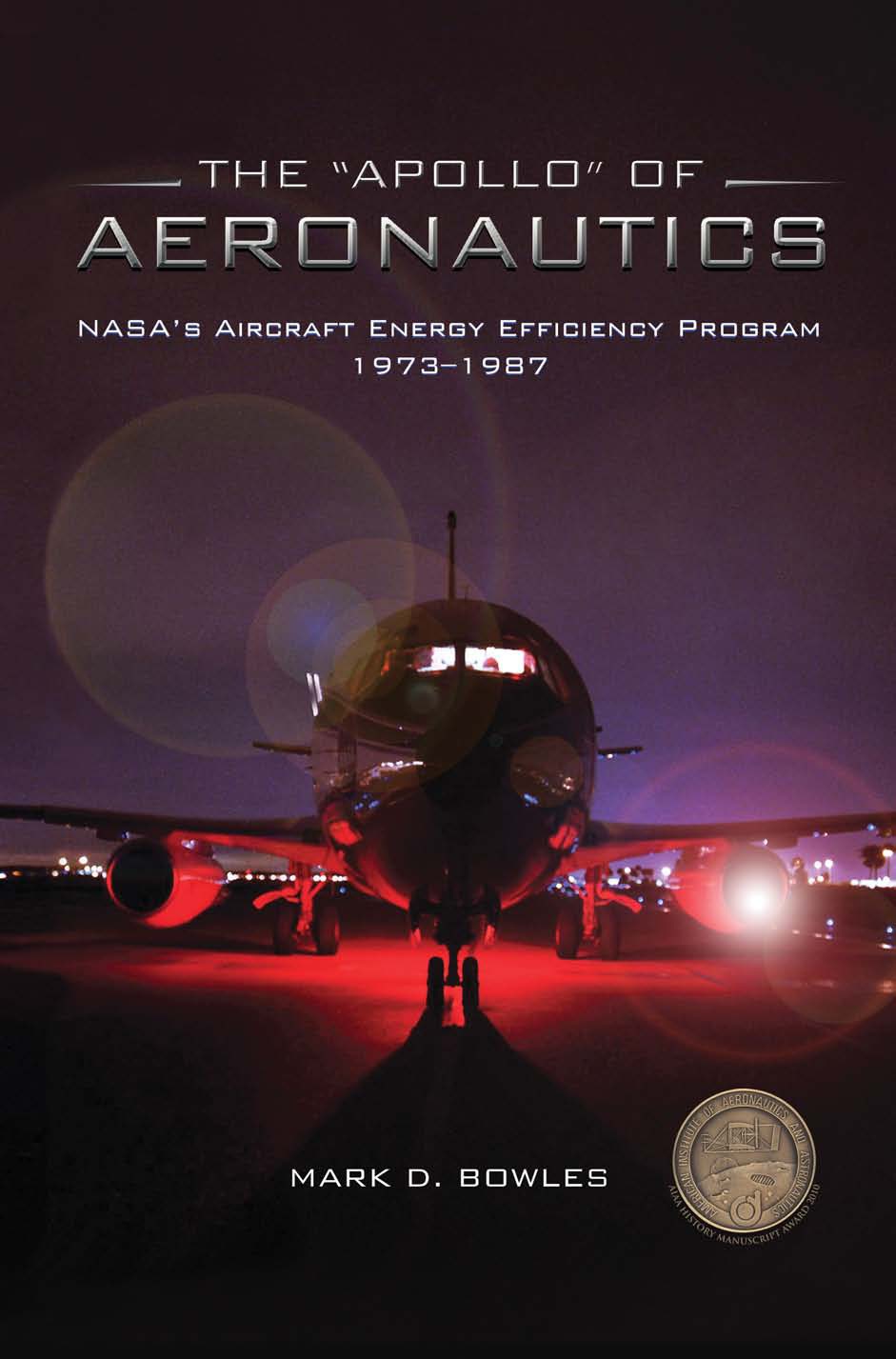 The fuel crisis of the 1970s threatened not only the airline industry but also the future of American prosperity itself. It also served as the genesis of technological ingenuity and innovation from a group of scientists and engineers at NASA, who initiated planning exercises to explore new fuel-saving technologies. What emerged was a series of technologically daring aeronautical programs with the potential to reduce by an astonishing 50 percent the amount of fuel used by the nation's commercial and military aircraft.